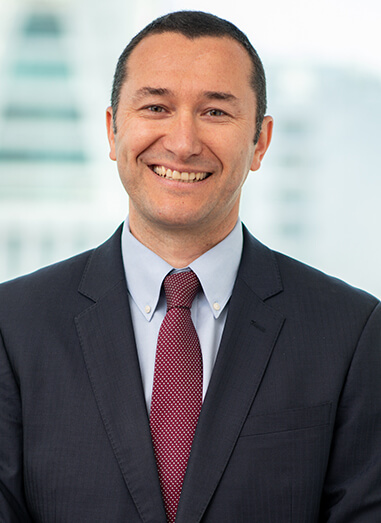 José Luis Ibáñez is partner since 2017, after being associate between 2004 and 2013.
Between 2013 and 2016, he was the Legal Manager for South America at Indura S.A.-Air Products Group.
Between 2010 and 2018 he was co-author of the Chilean chapter of "Air Transport” in the guide "Getting the Deal Through" and is current reviewer of the Aviation Code updates for Legal Publishing since 2011.
He is member of the Chilean Bar Association and of the Chilean Aviation Law Association.